Lenane Precision has secured a ten-year deal with Bombardier for the supply of mechanical components. This deal has generated some good publicity for Lenane Precision, most notably in a Business Post article by Elaine O’Regan. Read the article below.

The contract is a significant win for the Shannon-based firm which makes precision components for clients internationally in the med-teach, oil and gas and automotive sectors.

“We took a strategic look at where the business was going five years ago and decided to target the aerospace industry as a growth opportunity” said Jim Lenane, managing director of Lenane Precision.

“It has been a slow burner. We had to spend a lot of time and money into gaining AS9100 certification, but the effort is finally beginning to pay off.”

A toolmaker by trade, Lenane established the company in 1994, having worked as a foreman in a machine shop. “I went o my bank and got a load of €3,000 to pay my wages for the first 3 months or so,” he said. “I worked day and night for six or seven days a week to make it work, which was tough because I had a young family at the time.”

To find out more about our Capabilities: 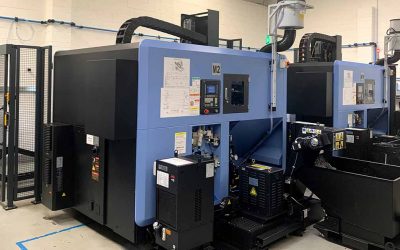 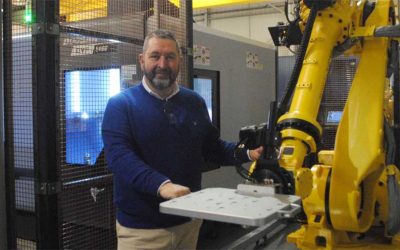 Recently, here at Lenane Precision we took delivery of our new custom-designed and built automated manufacturing cell. The system comprises two Siemens 840D-controlled Doosan DVF 5000 (5-axis) machines and a Fanuc industrial robot and can operate 24/7. It is currently undergoing tests and we are looking forward to putting into full production soon. For more details read the Mills CNC press release below. 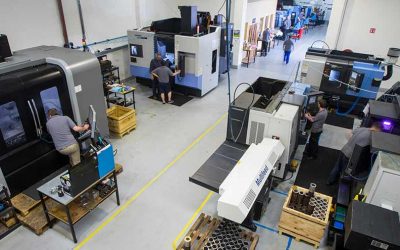 Along with a number of other Irish engineering companies Lenane Precision has joined UMI Aeronautica of Spain and Morocco and Officina Mecannica Irpine (OMI) of Italy to form the UMI Aero Group, a collaborative group of machining and assembly companies in the aerospace market. For more details read the full UMI Aero Group press release below.